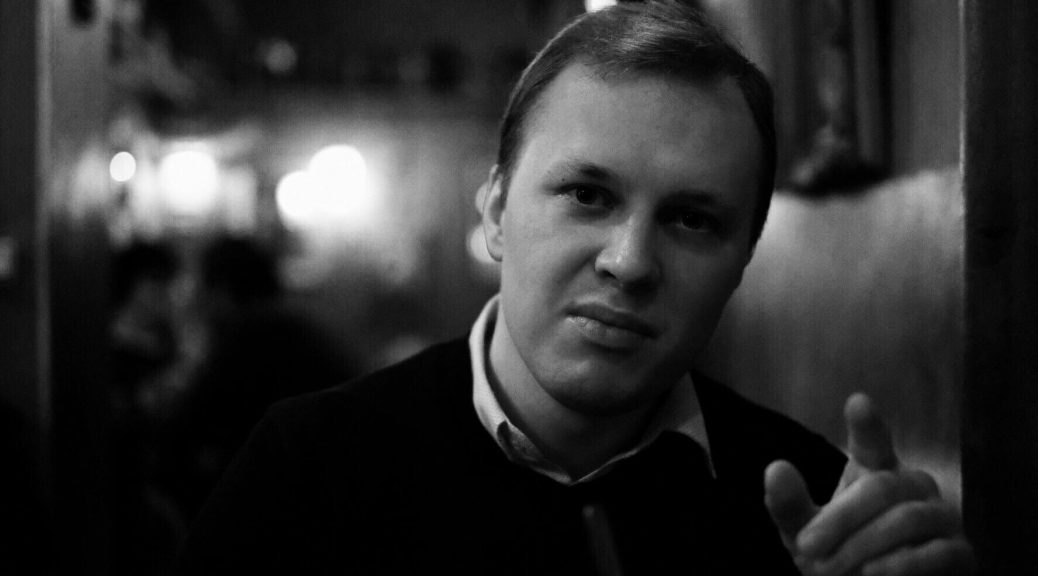 My name is Ozcar Burfitt. I’ve been interested in films and filmmaking since I was 14 years old. When I saw Batman Begins at the movies it changed my perspective on filmmaking. I knew that I wanted to be involved with filmmaking.

It wasn’t until I was 17 that I started making short films for real after having seen Robert Rodriguez’s The Ten Minute Film School which made me realize that making movies was more possible than I had ever thought. I kept making short films over the years and in 2014 I attended Prague Film School where I made the short films that I’m the most satisfied with. They are featured on this website amongst other things.